/// THE BODY TEMPERATURE OF PHOTOGRAPHY [ deutsch/english] 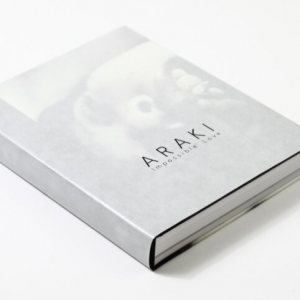 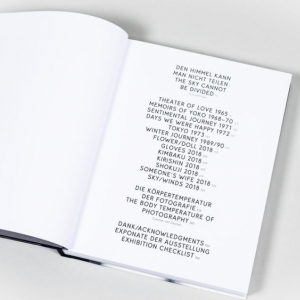 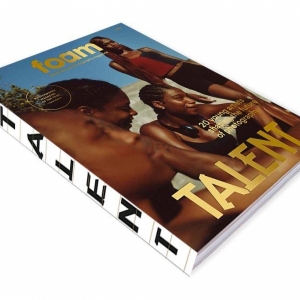 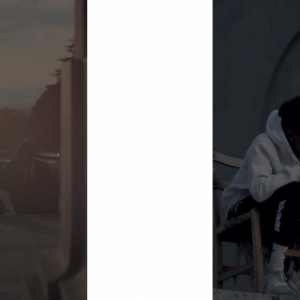 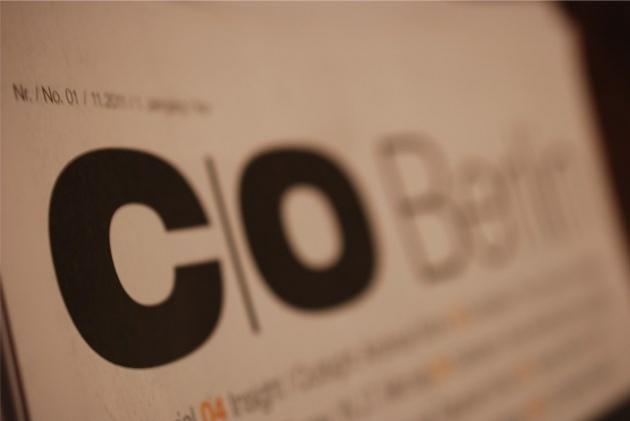 Bildkritik-essay in C/O Berlin newspaper #20 for the occasion of the exhibition Back to the Future. 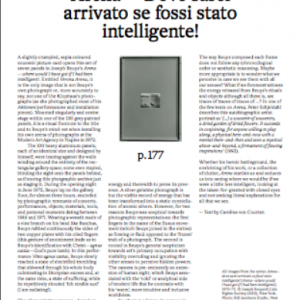 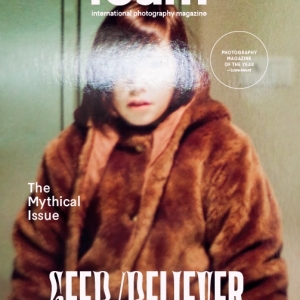 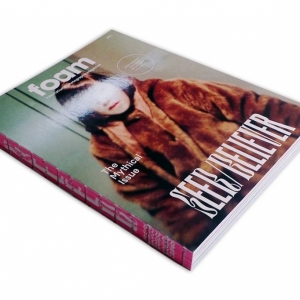 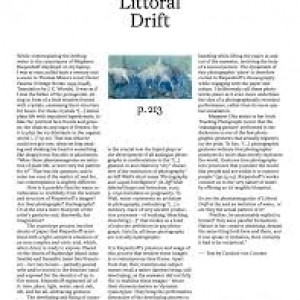 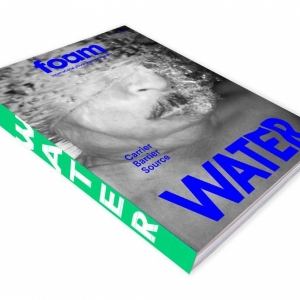 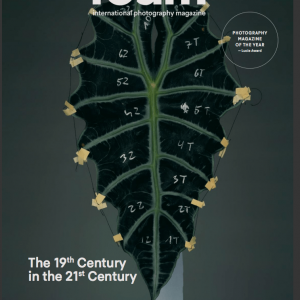 Focus essay in Foam Magazine #49 BACK TO THE FUTURE - The 19th Century in the 21st Century for the chapter 'Transforming Matter' to contextualize the presented portfolios by Sam Falls, Khadija Saye, Bownik, August Strindberg & Sylvia Ballhause. 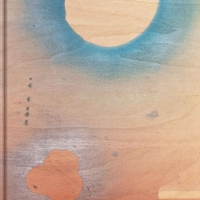 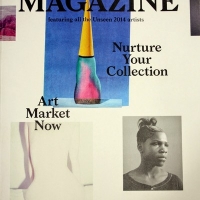 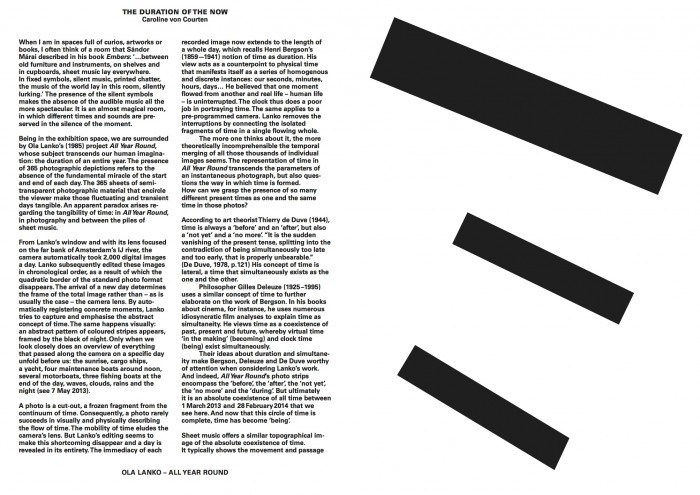 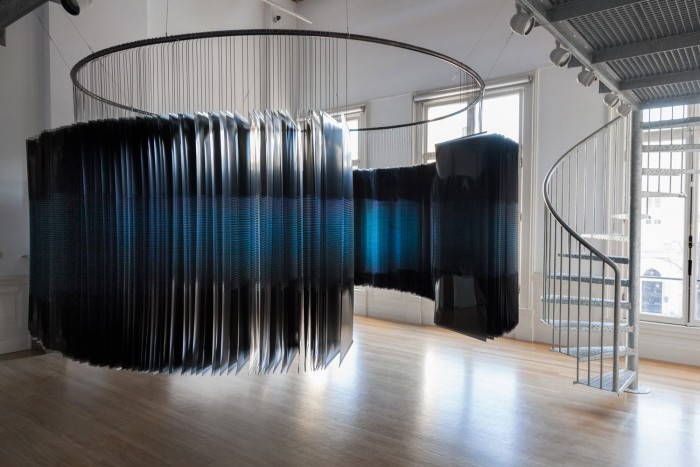 Essay for the exhibition catalogue of Ola Lanko's All Year Round installation at Foam 3h, March - May 2014, Foam Amsterdam curated by Claudia Kussel graphic design by Severin Bunse 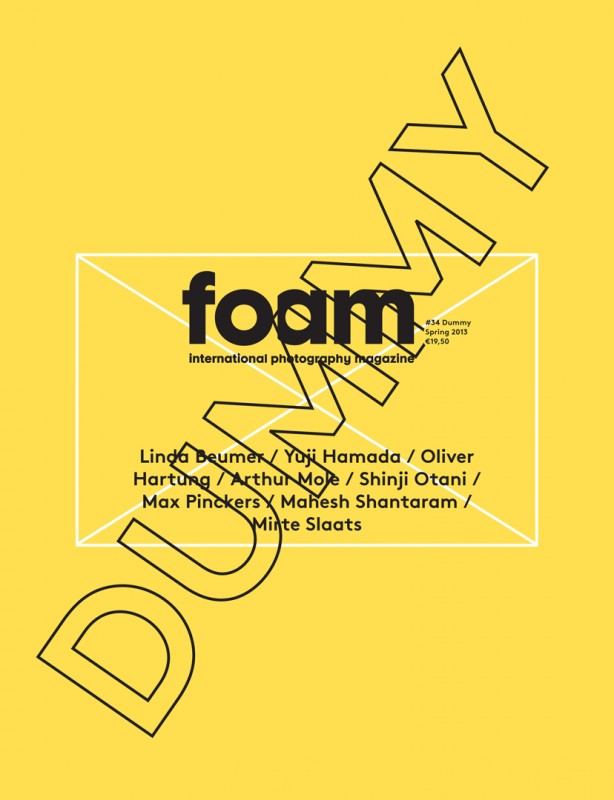 The spring issue of Foam Magazine is a box that includes eight little volumes that are not yet finished books but dummies. They are proposals, prospects, possibilities. Taking the Unseen Dummy Award 2012 as a starting point, this special issue is aiming to shed a light on the extraordinary creative process behind the making of a photo book. So the editors of Foam magazine turned the magazine itself into a Dummy: a celebration of the photo book-to-be and asked me to guide four of the interviews with the makers: Linda Beumer, Mirte Slaats, Oliver Hartung and RVB books (on Arthur Mole). 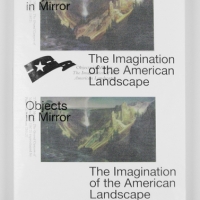 Essay on the usage and implications of Google Street View in relation to the act of travelling, commissioned by Hans Gremmen for the publication Objects in Mirror - The Imagination of the American Landscape published by FW: and FOTODOK Review on Photo-Eye 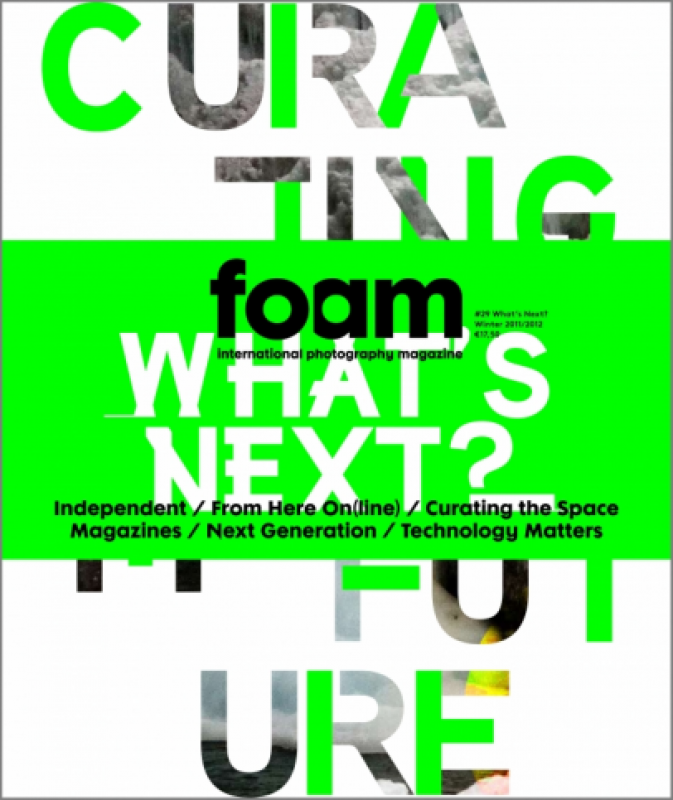 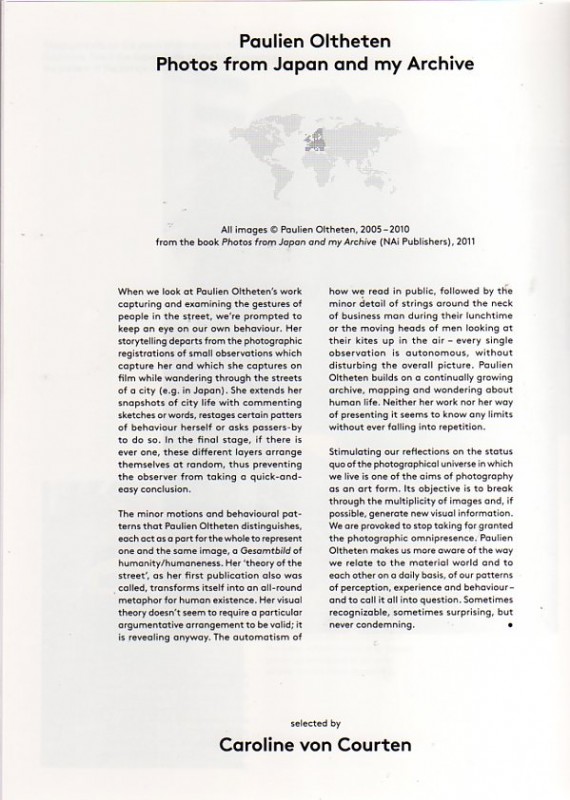 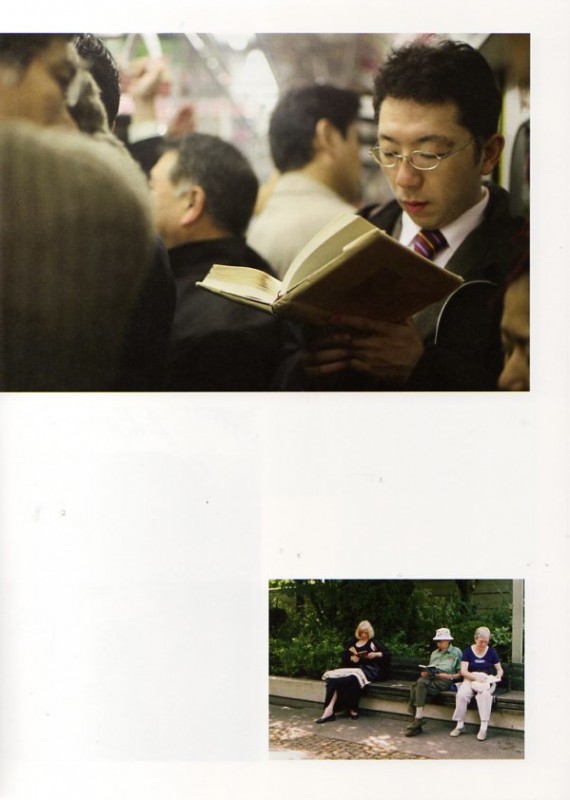 For the What's Next? issue of Foam Magazine (winter 2011) the editorial team asked from each continent a representative to name a photographer/ artist that according to them is an answer to What's Next?

Lieko Shiga was selected by Mariko Takeuchi for Asia, Andy Best was selected by Anne Marsh for Australia & New Zealand, Jordan Tate was selected by Lesley Martin for North America, Hasan & Husain Essop by Sean O'Toole for Africa & the Middle East, Cia de Foto by Eder Chiodetto for South America and Paulien Oltheten by myself for Europe. 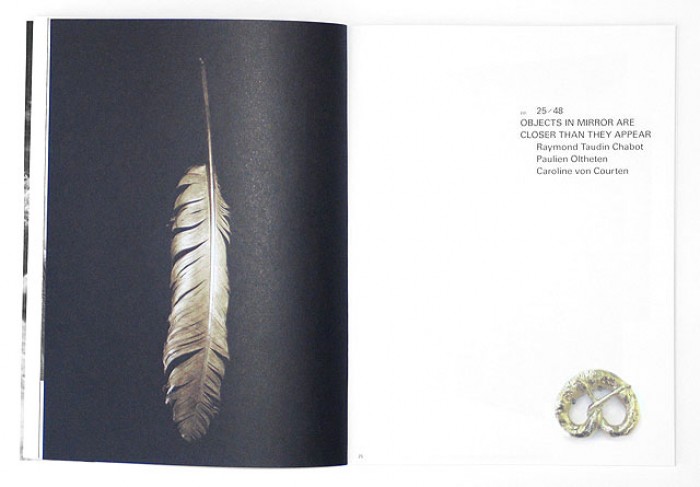 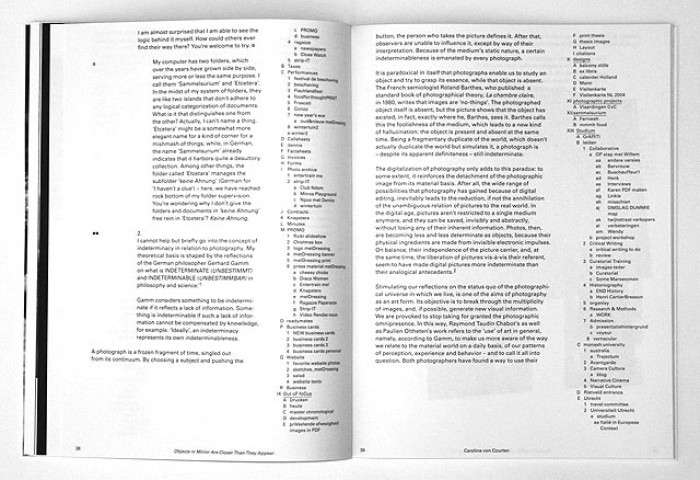 Fw: asked me to create a textual work corresponding to two exhibitions of Paulien Oltheten and Raymond Taudin Chabot held at De Balie, Amsterdam in 2009. Experimenting and reflecting on my role as writer, I explored the human need and search for logic and structure in creative processes (like writing/ photographing etc) and linked it to the photographic work of the two artists.

Prikkelende Afwezigheid (eng. Teasing Absence) thematizes the role of blurriness in contemporary photography. I 'focused' in particular on the influence, blurriness has on the perception of the viewer of photographs and how it can change the meaning we give to the medium photography in general. The other aspect I was interested in, is the sociological and cultural background from which such a popularity of blurred images in contemporary art can be explained. There are several recent (art-)philosophical researches based on the need for the Unbestimmtheit in modern literature, philosophy, science and art (Gerhard Gamm, Gernot Boehme, Wolfgang Ullrich), which I combine with scientific literature about the mediumspecifics of photography (Susan Sontag, Roland Barthes, Vilem Flusser etc).

My approach is based on and inspired by the way phenomenology emphasizes on the perception as source for scientific research (Maurice Merleau-Ponty, Roman Ingarden & Martin Heidegger).